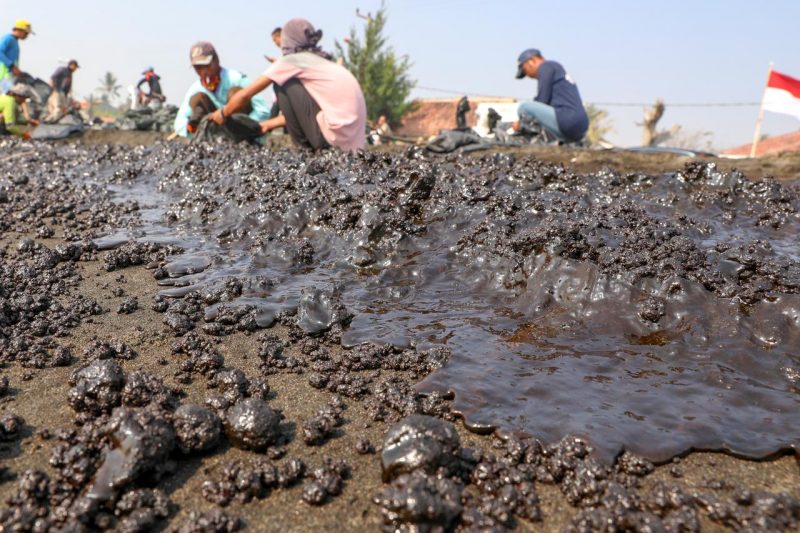 Locals collect sand affected by an oil spill at a shoreline in Karawang, West Java province, Indonesia. (Reuters pic)JAKARTA: Clean-up efforts after an oil spill from a well in Indonesia’s Java Sea will take until at least March next year, state energy firm Pertamina said on Thursday as it struggles to plug the underwater leak.
The spill started on July 12 when Pertamina was drilling at its YYA-1 well in the Offshore North West Java (ONWJ) block, about 2 kilometres from the coastline in the Karawang district.
The Indonesian Forum for the Environment (Walhi) said leaking crude has affected 13 villages and waters north of Jakarta, threatening the livelihoods and health of at least 7,800 people.
“We’re very sorry to residents affected and we’ve been trying to quell the impact since the incident,” Dharmawan Samsu, Pertamina’s upstream director, told a news conference.

Pertamina is drilling a 2,700-metre relief well to stop the spill, said Taufik Adityawarman, the incident commander for the project. The well had been drilled to 610m by Thursday and he expected the leak to be plugged in early October.
Nearly 4,000 barrels of oil has been recovered from the sea since the spill, and 4,900 tonnes of polluted sand and rocks had been cleared from beaches, Adityawarman said.
Pertamina has deployed 44 vessels to the area and oil booms to contain the offshore spill, as well as oil skimmers to scoop oil from the surface, he said.
The company said its environmental and social recovery efforts are expected to run to March 2020 and will include maintenance in affected areas, renovation of public facilities and environmental recovery. It also promised compensation for affected residents.
Most of them are fishermen, fish farmers or work in the hospitality industry, said Meiki Paendong, Walhi’s West Java director.
“The ecosystem is broken, the sea has been polluted, people are afraid the fish will be gone,” Paendong said by telephone. 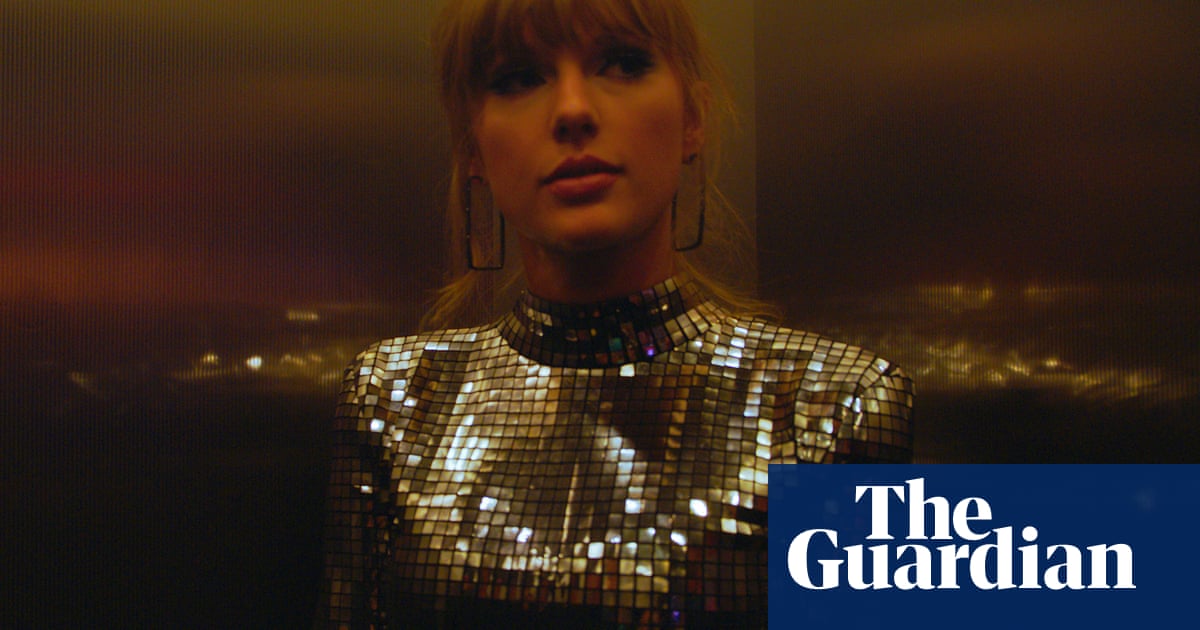 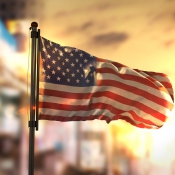 Nissan steps up planning for potential split from Renault

Man set to unseat Greek prime minister is as pro-Israel as... 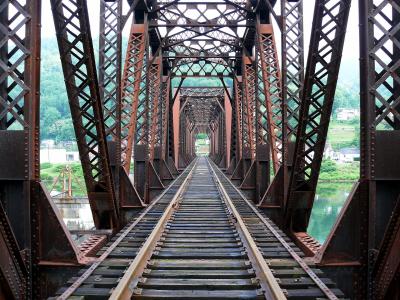